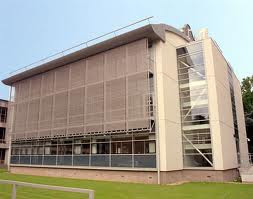 Santander Universities offer 2 “Santander-University of Southampton USA Masters Scholarships” of up to £5,000 each to USA students who are interested in studying at a Master’s degree at Southampton.

To be eligible for the scholarships, students must:
* Be a US resident who will receive or has received a Bachelor’s degree from a US university.
* Have an offer to study on a Master’s level degree programme at the University of Southampton. Successful candidates will be selected on academic merit. This scholarship is compatible with any other sources of funding.